Our caring and compassionate Veterinarians!

Meet the Veterinarians of Parkside Animal Hospital in Fishers! We’re pleased to provide exceptional vet care for your pets! 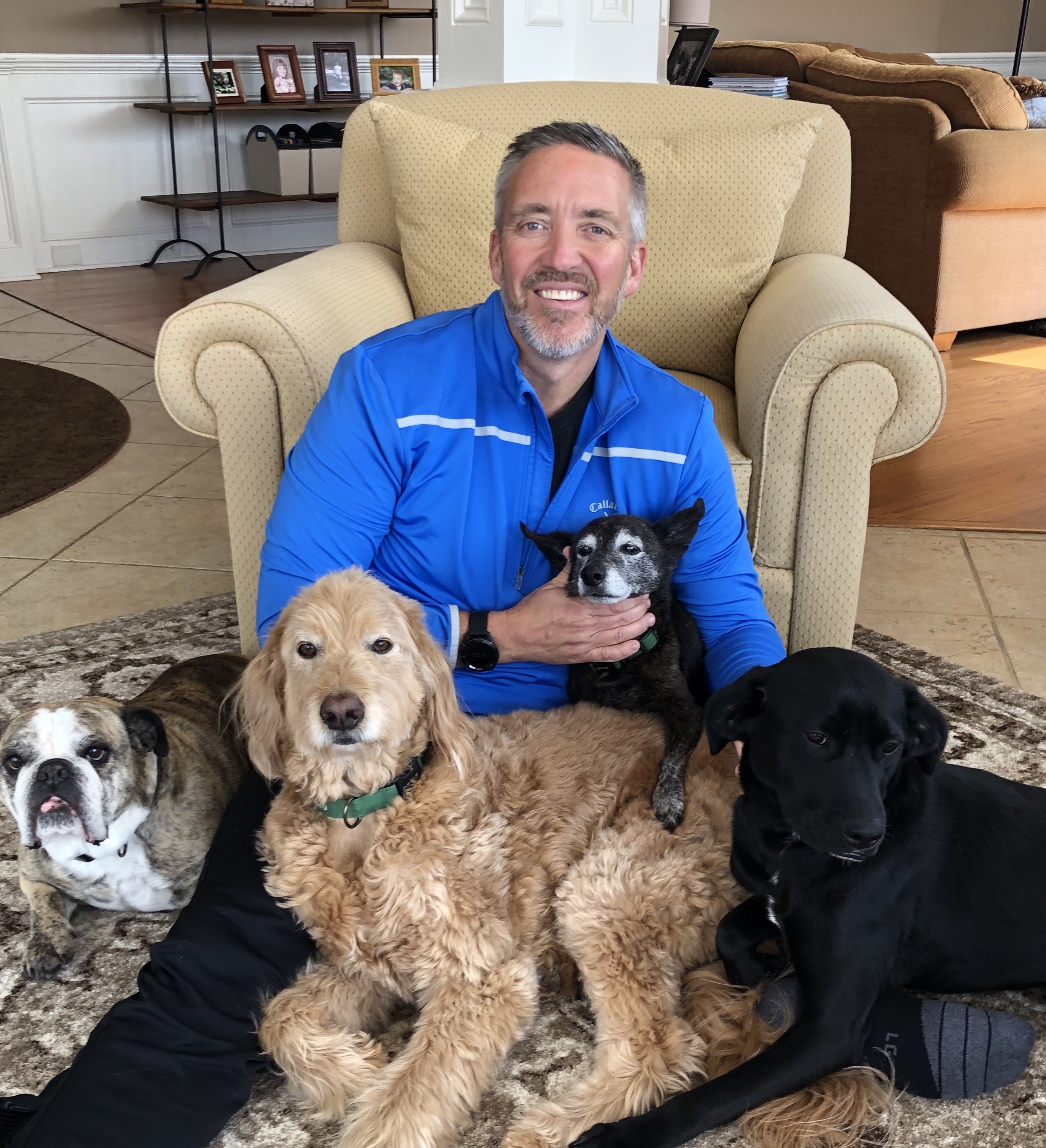 Dr. Craig Johnson joined Parkside Animal Hospital in the summer of 2002. He spent most of his childhood living internationally, including time in Thailand and South Africa, but in 1986, his family relocated to Zionsville, Indiana. Upon graduating from Zionsville High School in 1991, he attended Purdue University and received his Bachelor of Science in 1995 and Doctor of Veterinary Medicine in 2000. His first stop after graduating was Care Animal Hospital in Muncie, Indiana. After two years of working away from Indianapolis, he looked for an opportunity to lay down roots on the north side of Indianapolis, a place he has called home for most of his life. Dr. Mike and Dr. Craig became partners in 2002 and quickly made plans to build the new building. Parkside Animal Hospital moved to its new location in 2004. Dr. Craig’s interests in veterinary medicine include ultrasound, soft tissue surgery, and clinical pathology. He is an advocate and supporter of many local rescues, and is always seeking out opportunities to assist rescues in any way that needs should arise. He currently works closely with Indiana Bull Dog Rescue and Northern Lights Sled Dog Rescue. Dr. Johnson resides in Carmel with his wife Cori, and their three children, Benjamin, Jack, and Noelle. He has two dogs, Maddie and Max, both of whom are rescue dogs. He has coached youth soccer for five years and continues to enjoy working with children, which makes sense to his close friends, given that he can be one big kid himself. In his leisure time he enjoys golf, tennis, reading a good book, or lounging at the pool. If you can’t find him in the clinic, you can be sure he’s either hanging out with his wife and kids or good friends, watching a movie or reality television, at a sporting event (Boiler Up!), or, naturally, on the golf course. 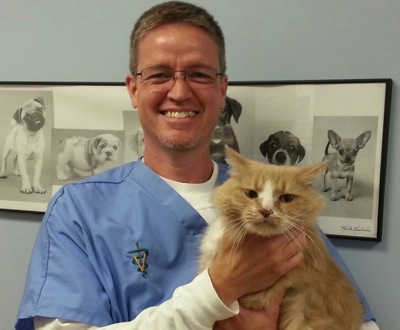 In 1996, after practicing with corporate clinics in Hamilton County for several years, Dr. Mike Havens opened Parkside Animal Hospital in order to devote more time and personal attention to clients and their pets. Since then the practice has grown tremendously and facilitated the construction of a new state-of-the-art facility in 2004.

Dr. Mike grew up in the Carmel area, attended Carmel Junior High, and then moved to Columbus, Ohio to finish high school. He attended Veterinary College at the Ohio State University, taking electives in raptor rehabilitation and zoo medicine, and graduated in 1989. He began his career in Muncie before moving back to the Fishers/Carmel area in 1991. His special interests in medicine include soft tissue surgery, wildlife rehabilitation and exotic pets.

Dr. Mike currently keeps busy outside of the office with kids at Purdue and in elementary school. He has a dog named Beemer, a cat named Bug and an assortment of fish. 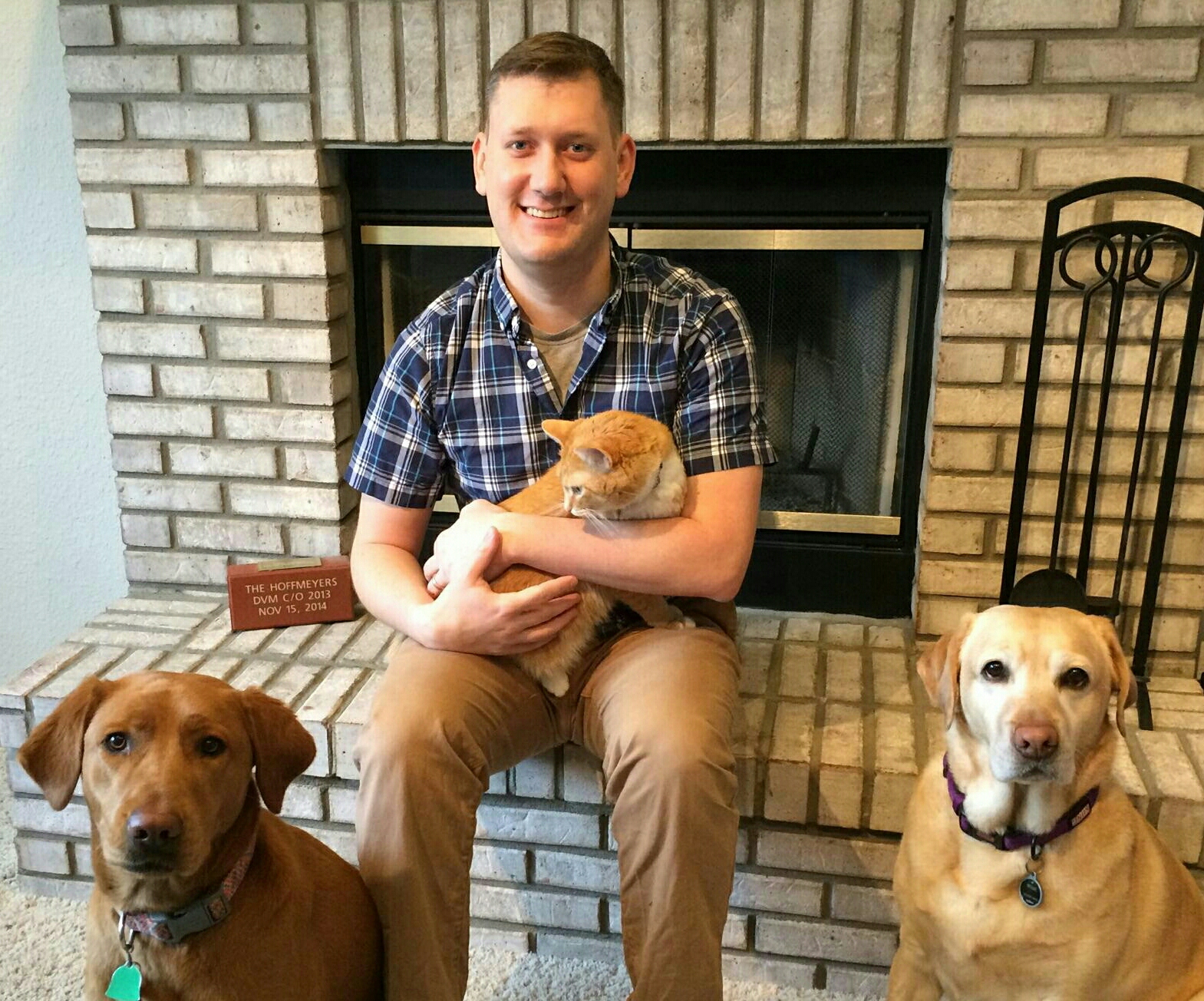 Originally hailing from Michigan, Dr. Bill grew up in the Indianapolis area. He graduated from Avon High School in 2006 before earning his Doctor of Veterinary Medicine from Purdue in 2013 and joining the Parkside team in May of that same year. He previously worked at Parkside in the fall of 2012 as part of his externship experience for veterinary school. His interests in veterinary medicine include surgery, dentistry, and preventative medicine. Dr. Bill currently lives in Fishers with his wife, Nicole, his two dogs Rosie and Annie along with his cat named Elby. In his free time he is an avid fan of the Pacers, Cincinnati Reds, the Colts, and of course, Purdue. His hobbies include attending Purdue basketball games, spending time outdoors, and fishing. 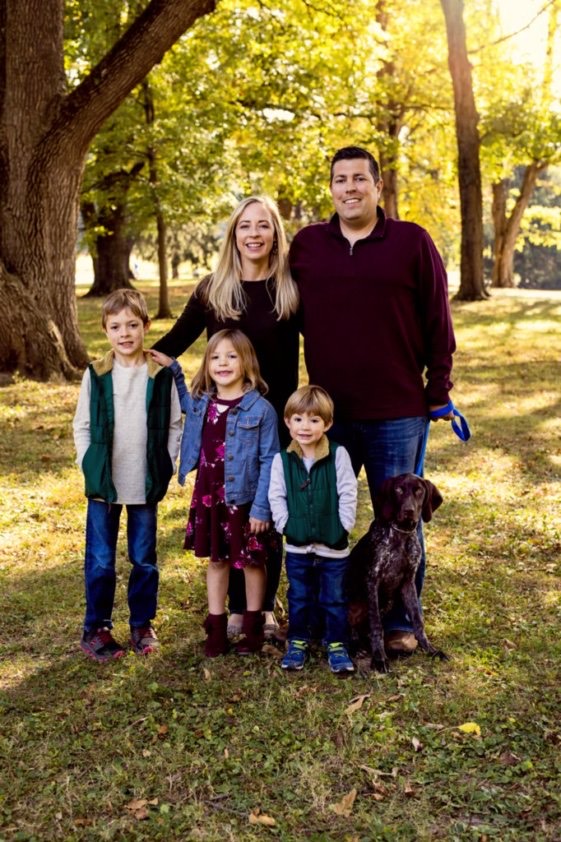 Dr. Burdine, originally from Hamilton county, IN is a a 2003 graduate from Purdue University.  She  attended Ross University School of Veterinary Medicine and completed her clinical year at the University of Tennessee in 2007. She then moved back to the Indianapolis area where she has practiced since.  Her professional interests include internal medicine, dermatology, general wellness and preventative medicine.  Dr. Burdine resides in McCordsville, IN  with her husband Scott and children, Dylan(9), Reagan(7), and Brett(5).  They keep her on her toes along with her three dogs, Patch, a 15 year old border collie mix; Moose, a 2 year old German Shorthair Pointer, and now Ollie; her 9 month old Cavalier King Charles spaniel.  In her spare time, you will find Dr. Burdine enjoying time with family and friends, exercising, gardening, or just enjoying being outdoors. 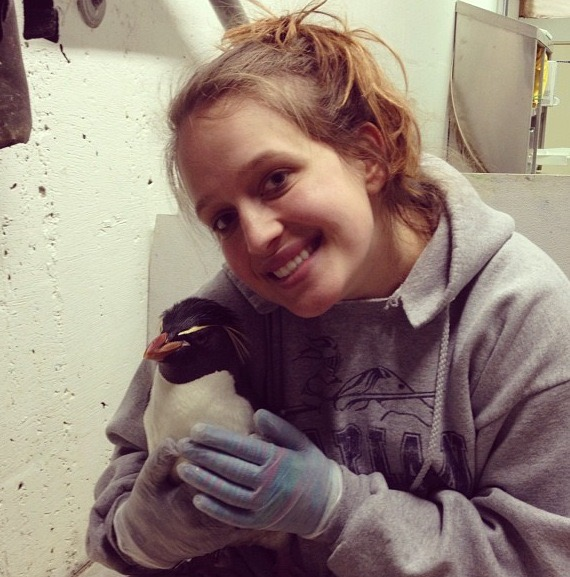 Dr. Lauren Steele has always lived in the Indianapolis area growing up, going to high school in Carmel and completing her undergraduate degree at Marian University. She then went on to graduate from The Royal Veterinary School in London, England in 2016. Upon graduation from vet school, Dr. Lauren has been in small animal general practice providing care to the west side of Indianapolis.

Through undergrad, she spent 2 years at the Indianapolis Zoo in their Oceans exhibit managing care for their penguins as an intern and volunteer. She also did extensive enrichment research on the penguin population at the zoo and helped with additional research on the territorial effects on hormone levels with song sparrows while at Marian. Born and raised in Indianapolis, Dr. Lauren is no stranger to Midwestern values. She enjoys spending time with her dog Jazzy, 3 cats – George, Naos and Dorian, and her boyfriend Joe.  In her spare time, you will find Dr. Lauren with family and friends, gaming, reading, or traveling.